Today marks the 82nd Anniversary of OXI (OXI means NO – the X is a H in Greek). OXI Day is a national holiday in Greece, commemorating the country’s refusal to accept the Axis Powers’ ultimatum during World War II. On October 28, 1940, Italian Prime Minister Benito Mussolini presented Greek Prime Minister Ioannis Metaxas with an ultimatum that demanded the right to occupy strategic points in Greece.

Metaxas rejected the ultimatum, and his response of “OXI” (“no”) was broadcast over the radio to the Greek people. The following day, October 29, 1940, Italian troops invade Greece through Albania. Although outnumbered and outgunned, the Greek military fought bravely for several months before being forced to retreat by the superior forces of the Axis Powers.

My grandfather was part of the Greek Resistance and let me tell you, that fire didn’t go out until he passed away in 1999. 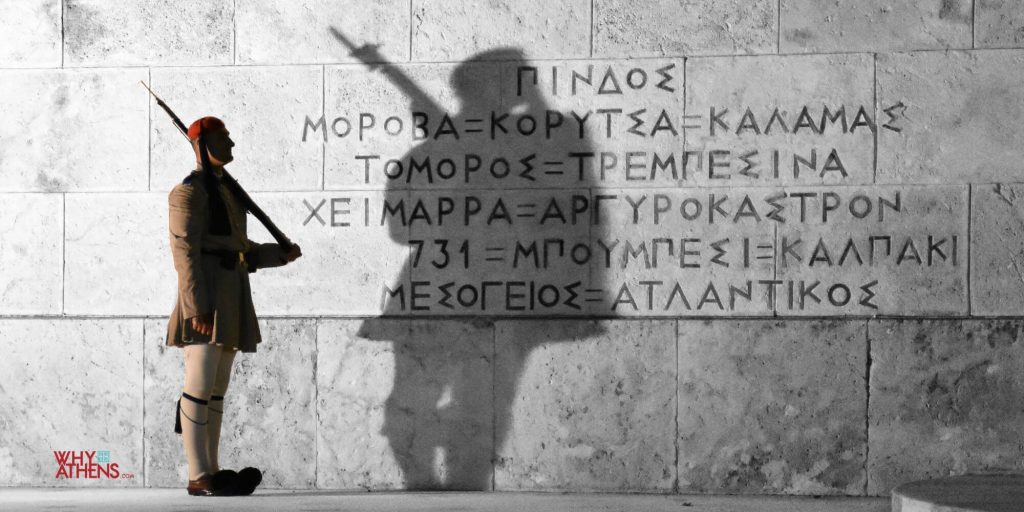