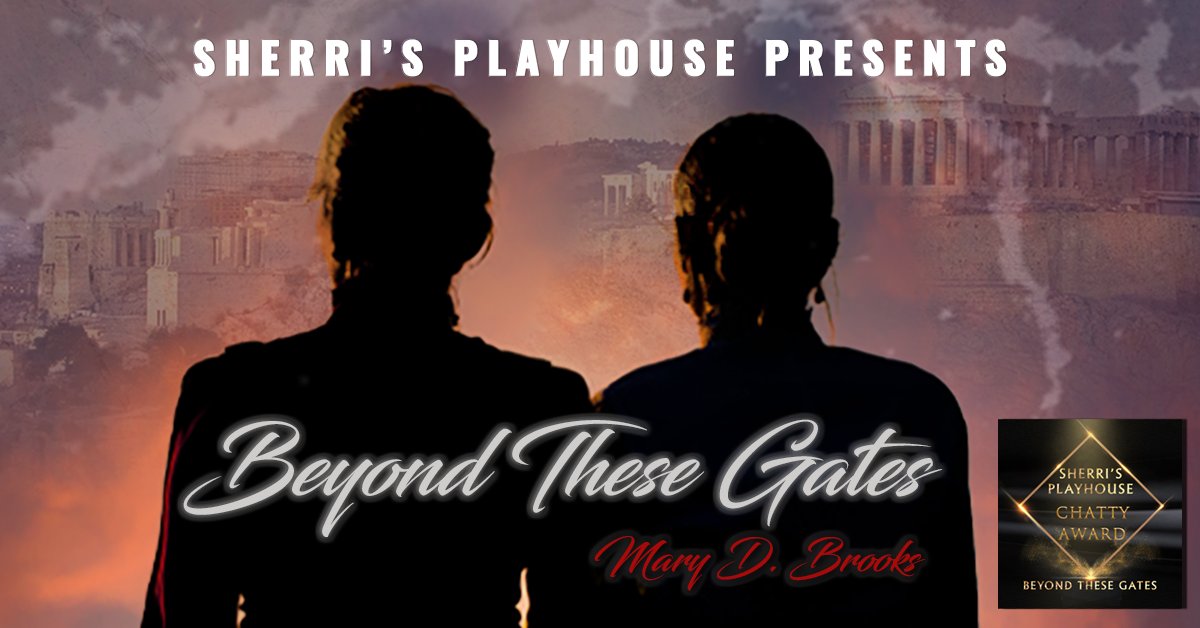 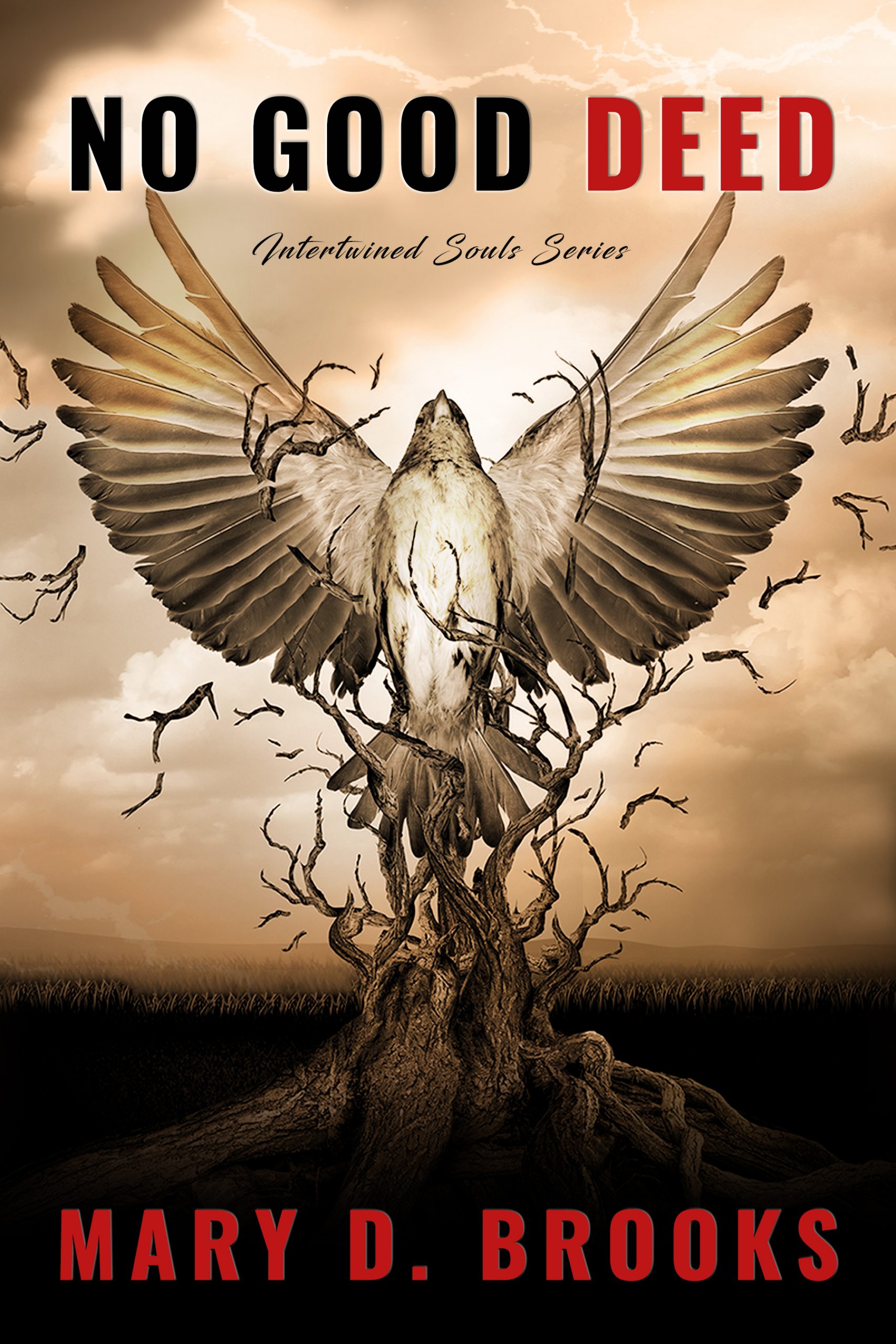 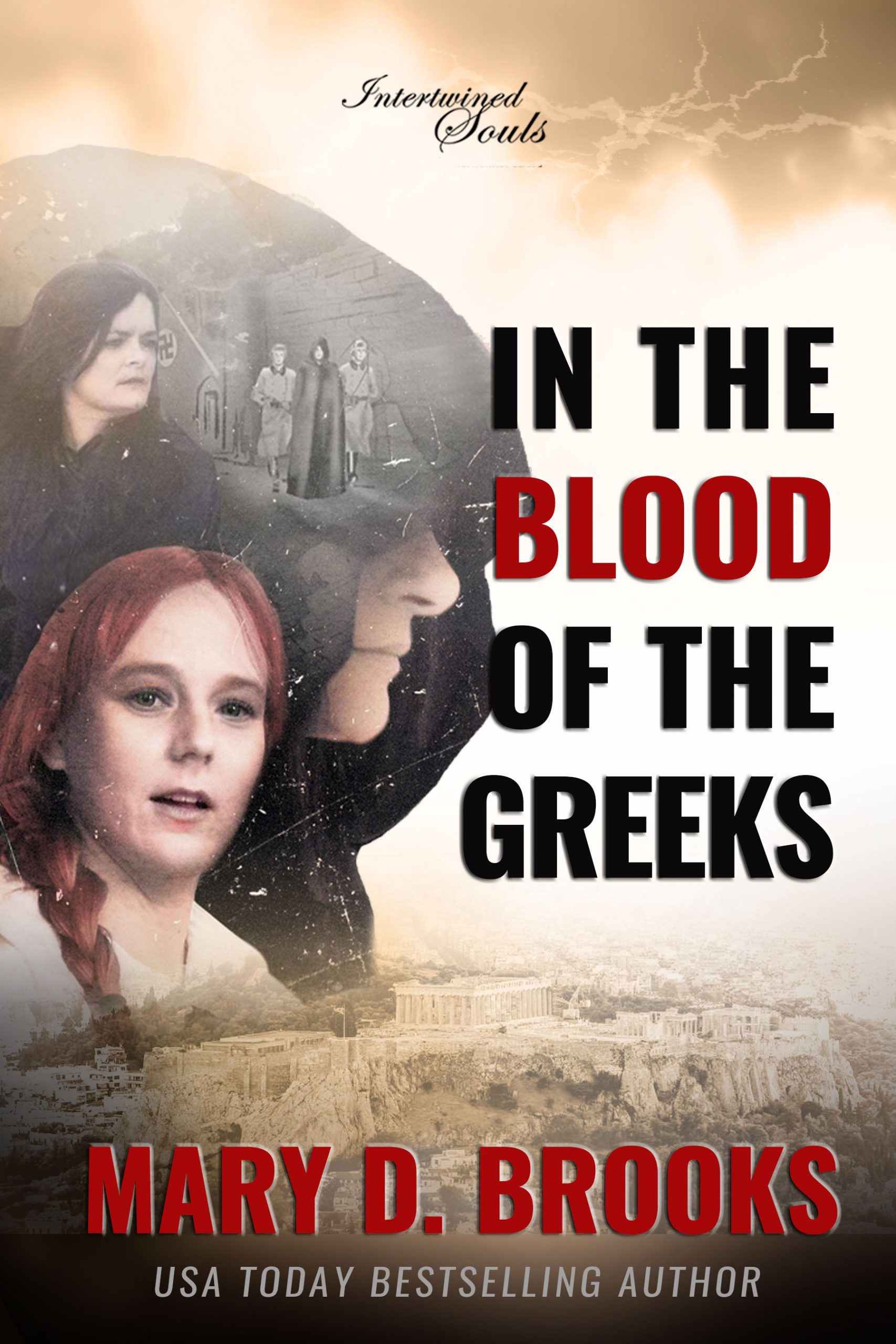 2016: In 2016 The Jewish Museum of Greece added In “The Blood of the Greeks” and the companion book “In the Blood of the Greeks The Illustrated Companion” to their collection on the Greek Holocaust during World War II. If you are in the area, why not pop over to Nikis 39, Athina 105 57, Greece and see their collection of priceless documents, images and video about the Greek Jewish Resistance and the way the Greek Jews fought back against the Germans and how their compatriots protected them.

2017: Bookbub – reconginzed as one of the best historical novels 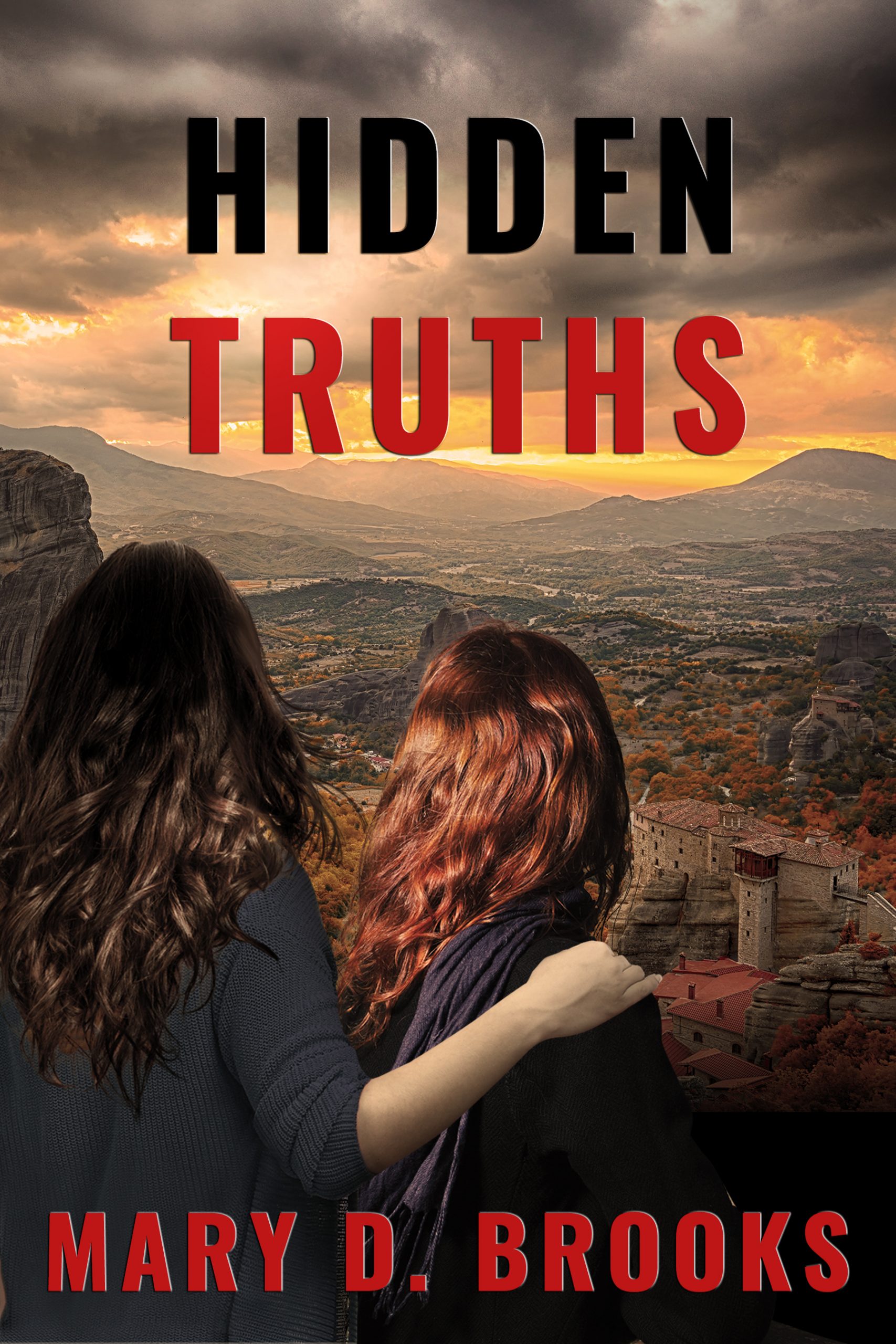 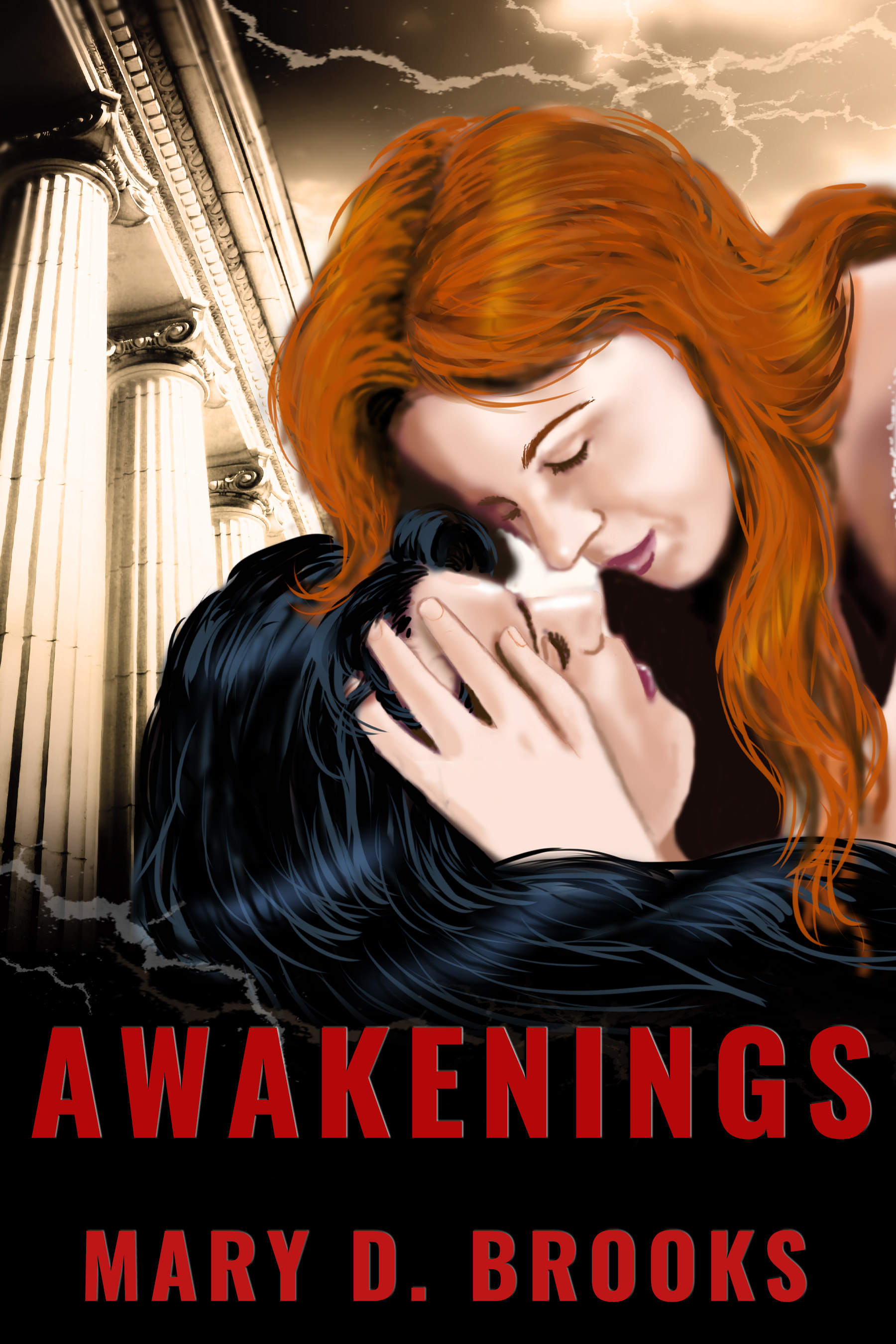 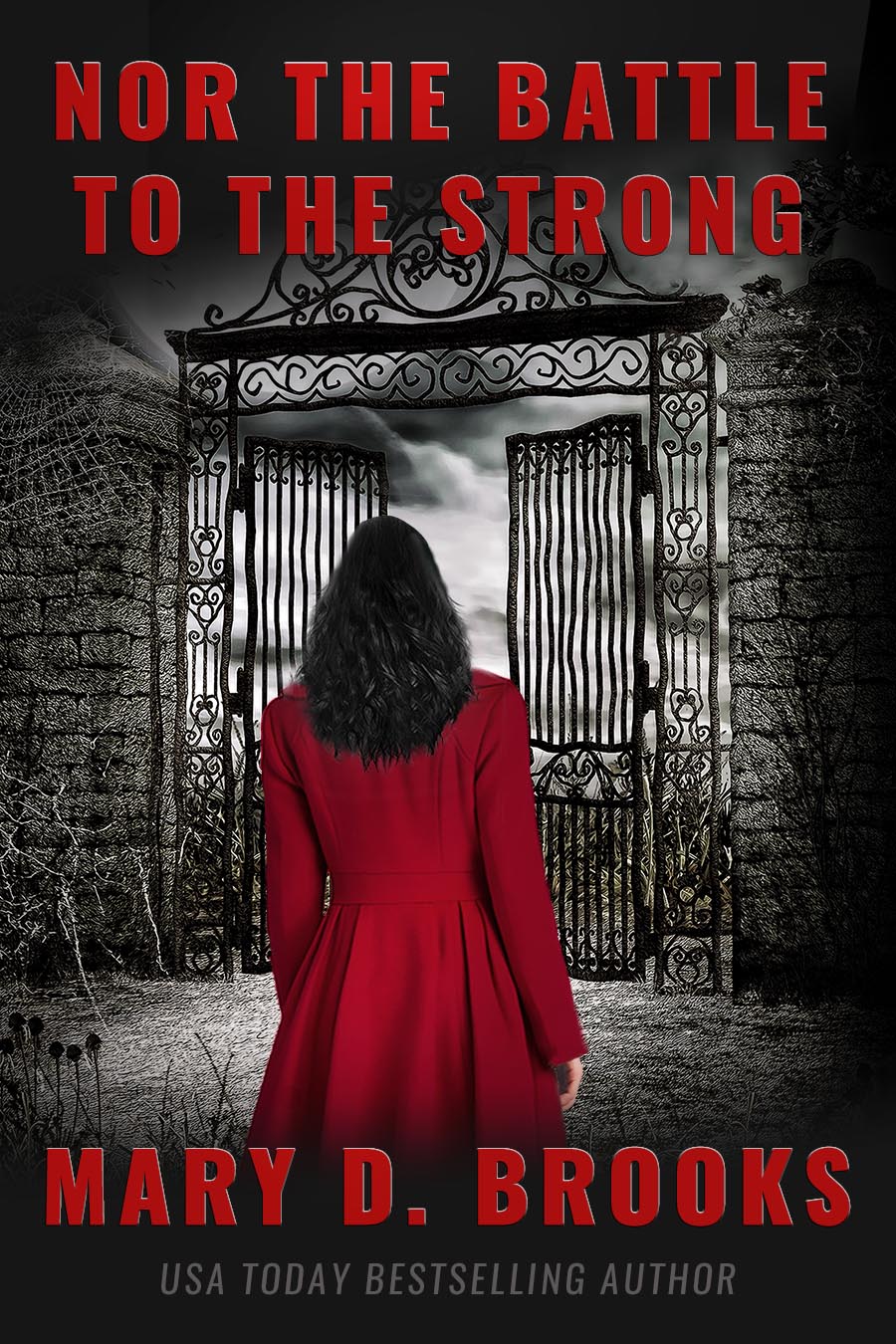 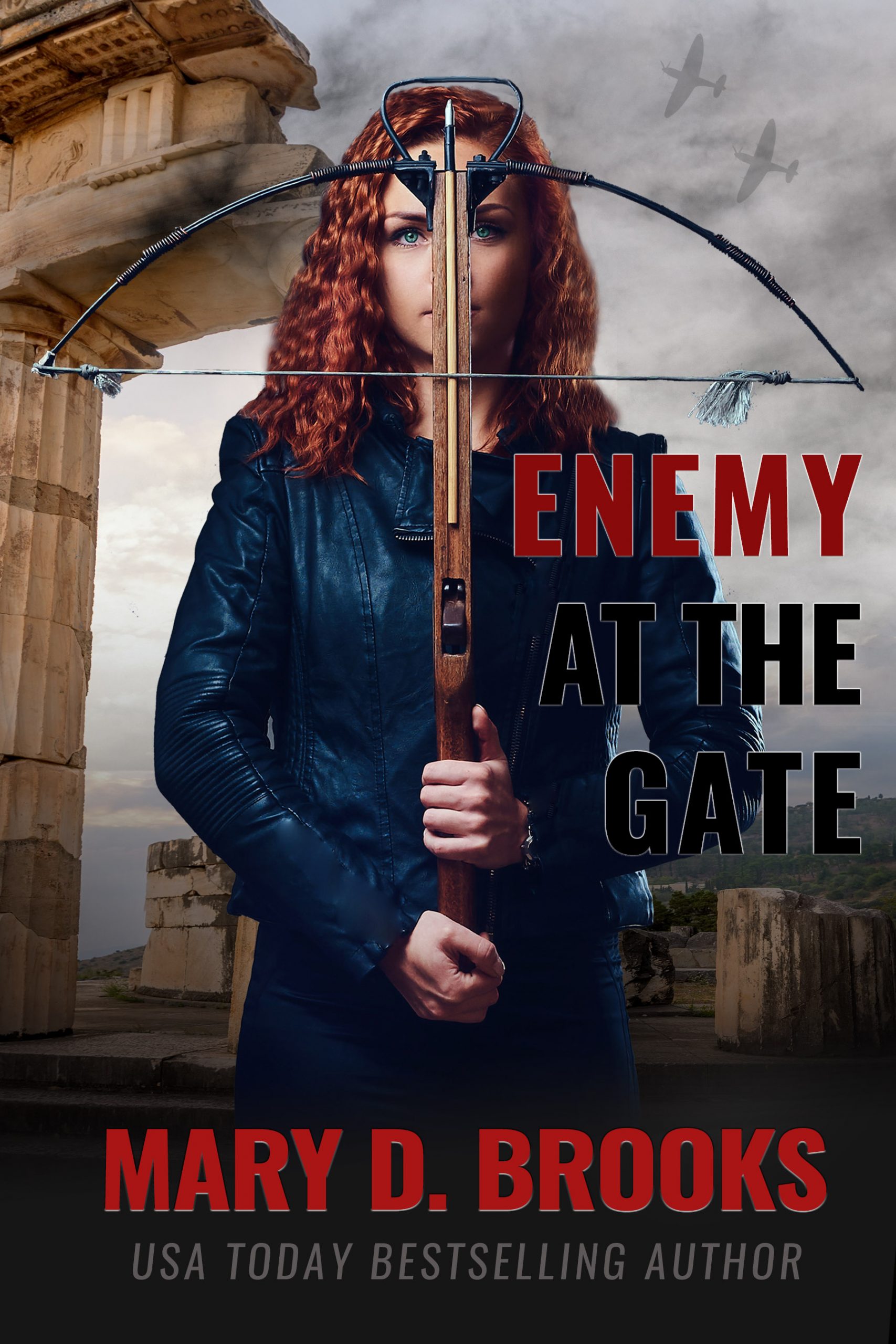