A Widgie Knight has a new cover! 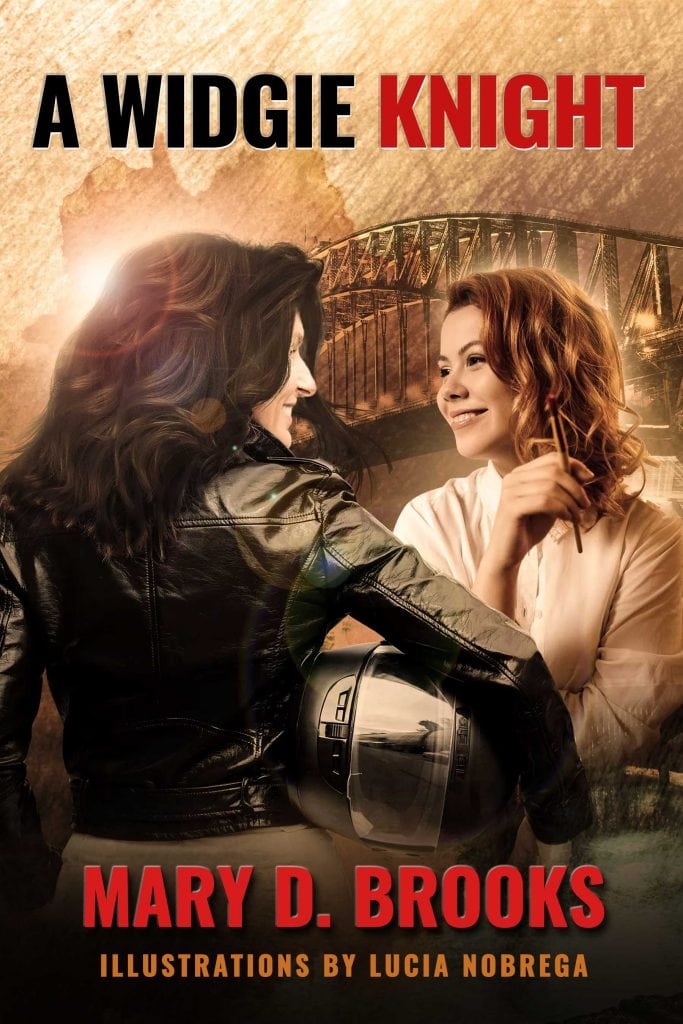 A famous and powerful man abuses his power but it will take a determined woman to defend the woman she loves and teach the sexual predator a lesson he will never forget.

The Intertwined Souls In between Series are standalone novels of the award-winning Intertwined Souls Series. This novel – in the timeline of the series – sits between Where Shadows Linger (Book 2) and Hidden Truths (Book 3).

When you’re a working woman in 1950, there is more to work than doing a great job. Unwanted advances, no matter how repulsive, are common. This is where Zoe Lambros, a young Arts College graduate, has found work at the prestigious Sydney Art Gallery as a junior art restorer. She has also attracted the unwanted and offensive attention of Sebastian Fletcher, one of Australia’s greatest artists. Zoe is not one to take a backward step, but she finds herself unable to fight back without losing the job she loves. No one is going to believe the young artist’s claims against an Australian icon. Enter Zoe’s lover who has decided to take matters into her own hands and is eager to take on the role of Zoe’s defender.

This Intertwined Souls Series Shorts volume also features a journal entry for the night by Zoe. It’s late evening and Zoe has taken her journal to write about Eva’s efforts to defend her honor. Zoe reflects on the woman that she loves and how Eva transformed into her knight. Eva reveals who she imitated to achieve the intimidating figure she became.