Thessaloniki was home to a thriving Jewish community for centuries before World War II. In 1942, however, Nazi Germany occupied Greece, and began systematically persecuting the Jews. On September 28, 1942 – known as Black Saturday – the Nazis rounded up the city’s Jews and deported them to concentration camps where most were killed.

The Greek Herald has written an article about “Black Saturday” and that calls from the Greek Jewish Community has requested that the Thessaloniki Liberty Square be a place of Rememberence in honour of “Black Saturday”.

“Eleftherias Square marks the place where the Nazis began to strip the humanity of people born Jewish,” the Board said.

“It is the beginning of the ‘ultimate evil’ that led to the Holocaust of 6,000,000 Jews, including 60,000 Greek Jews, many of whom defended their homeland and fought against the Italian and German occupiers and breathed their last breath in the concentration camps with Greece deeply rooted in their souls.” 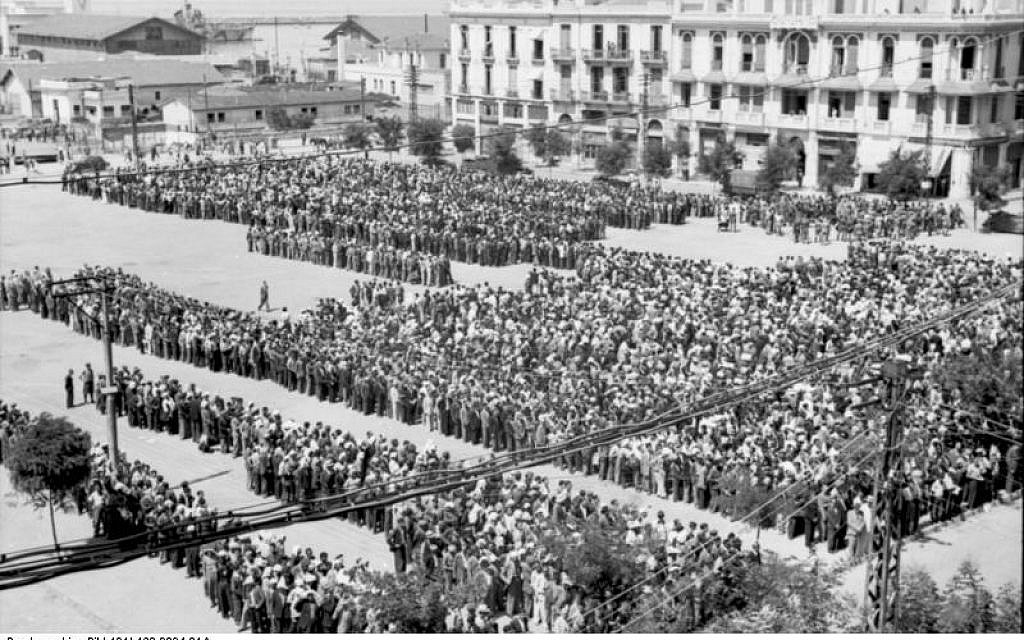