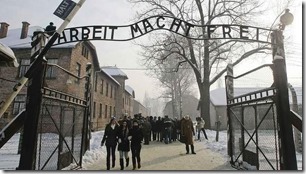 The Sydney Morning Herald had an article in 2015 about Auschwitz and whether it should be a tourist “attraction”. Click here to read – it’s a very good article.