Question From Readers: What is Aversion Therapy? 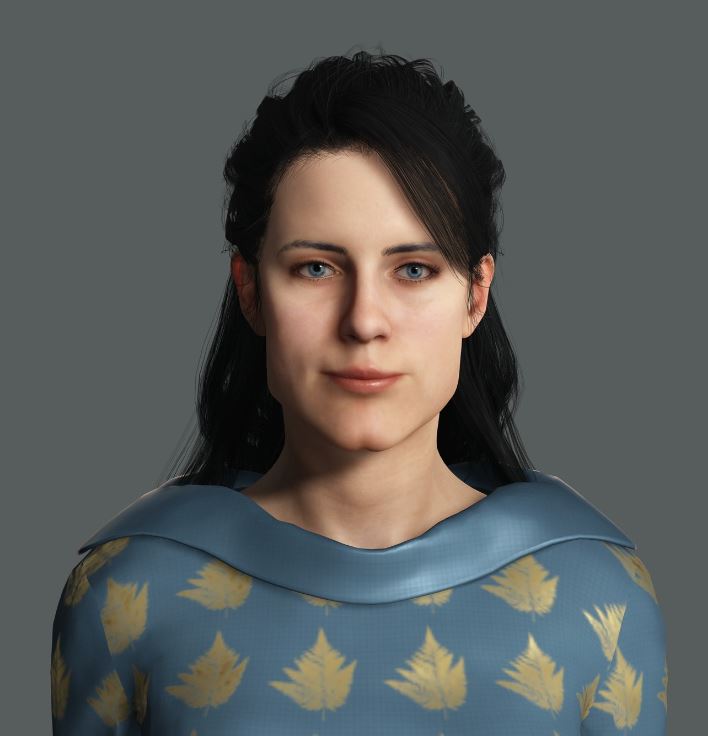 The Intertwined Souls series is devoted to the lives of Eva and Zoe – I wanted to explore two totally different characters from a different angle. Eva’s backstory is very emotional and one of the questions I get from readers is about the aversion therapy Eva is forced to endure because of her lesbianism.

Eva’s descent into mental anguish begins on an infamous day in German history – Kristallnacht – the Night of Broken Glass. Kristallnacht was a series of coordinated deadly attacks) against Jews throughout Nazi Germany and Austria on 9–10 November 1938, carried out by SA paramilitary forces and non-Jewish civilians. German authorities looked on without intervening. The name Kristallnacht comes from the shards of broken glass that littered the streets after Jewish-owned stores, buildings, and synagogues had their windows smashed.

We first meet Eva in 1942 in a small Greek town of Larissa where we see the physical and mental limitations this has wrought on her.

Eva is not Jewish and took part in Kristallnacht – she was a member of the Hitler Youth as most children were during the Nazi era. Eva is horrified by what she is seeing and runs back home but that is where her problems begin. Her mother has been killed on the belief she was a Jewess and her father, Major Hans Muller, is distraught. He is also informed that his daughter was out, against his orders, with her friends and with her lesbian lover. He is enraged Eva would bring shame to the Muller name – a well respected, wealthy family in Germany – that he beats her. She’s barely alive when Muller’s brother Dr Dieter Muller tells him of a treatment he is working on to ‘cure’ homosexuals of their deviancy. From this moment forward, Eva’s life descends into a world of pain.

I have spoken to psychologists, to people who have undergone this “treatment” and have done extensive research into it. I can’t begin to tell you how horrified I was when I first read about it.

In the novel “In the Blood of the Greeks” we find out that Eva had undergone electroshock therapy and aversion therapy years before she arrived in Greece (where the novel begins) to “cure” her of her lesbianism. The “cure” consists of electroshock therapy and aversion therapy; a truly barbaric way to change someone’s nature. It does work, in the sense, it causes them extreme pain when they are aroused yet it doesn’t change who they are. You can’t change someone from homosexual to heterosexual no matter how much you torture them but you can train them that if they have those thoughts then the end result will be extreme pain. Eva does find a way out of this hell but it takes years of therapy. (Where Shadows Linger)

I chose to highlight (if that is the right word to use) this in the Intertwined Souls series. How someone can undergo this treatment and still be able to function is one of the things that intrigued me.

Unfortunately this “therapy” is still being used today.

I received this email (and with Blaire’s permission) I’m posting it because it has moved beyond words. A writer writes to tell a good story and along the way, if/when a reader is moved by that story, we don’t usually know it unless we (the writer) is told. When I received this email, I was overcome with emotion.

As you have expanded the details through the release of later editions, you have been able to capture what it was to not only be in a war torn country but to be lesbian women in that time period. One of which underwent torture to cure her “illness”. You have been able to somehow step into those shoes. And let the readers experience a sliver of what so many on this earth have gone through. Be it straight, gay, Christian, Jewish. It doesn’t matter. You have captured every character you have written with integrity.

I essentially grew up with this series. And I am so excited to see what adventures await Stella and Tessa. And to see where life takes Eva and Zoe as they continue their journey. Thank you for continuing to write about these characters I have come to love.
Blaire

Please read: Gay Conversion Therapy: An Interesting Article in Psychology Today for more insights into this

What is Conversion Therepy?

Conversion therapy (also known as reparative therapy) is a range of treatments that aim to change sexual orientation from homosexual to heterosexual. Such treatments have been criticized for being pseudo-scientific.

Conversion therapy has been a source of controversy in the United States and other countries.[6] The American Psychiatric Association has condemned “psychiatric treatment, such as reparative or conversion therapy which is based upon the assumption that homosexuality per se is a mental disorder or based upon the a priori assumption that the patient should change his/her sexual homosexual orientation.”[7] It states that, “Ethical practitioners refrain from attempts to change individuals’ sexual orientation.”[8] It also states that political and moral debates over the integration of gays and lesbians into the mainstream of American society have obscured scientific data about changing sexual orientation “by calling into question the motives and even the character of individuals on both sides of the issue.”[7]

If you wish to read more, here are some links although researching this topic.