Tracing Your Family Roots: The Story of Greek Jews in WW2

Evy and I spent the war trying to save Greek Jews by forging papers (that is when we weren’t trying to be mean to each other or when I wasn’t throwing rocks at her or wanting to kill her.) so they could escape. Sometimes that worked and other times, those poor people were caught and murdered. 72,000 Jews lived in Greece before the war. After the war? Only 4,500 to 6000 Jews remain in Greece today.

Here is an interesting video on the show Tracing Your Family Roots. They interview Dr Michael Matsas,  author of “The Illusion of Safety, the Story of Greek Jews during the Second World War” talked about his book. He starts off by talking about the Romaniote Jews (Greek: Ῥωμανιῶτες, Rhōmaniṓtes; Hebrew: רומניוטים‎‎, Romanyotim)

During World War II, when Greece was occupied by Nazi Germany, 86% of the Greek Jews, especially those in the areas occupied by Nazi Germany and Bulgaria, were massacred despite efforts by the Greek Orthodox Church and many Christian Greeks to shelter Jews. Although the Nazis deported numerous Greek Jews, many were hidden by their Greek neighbors. Roughly 49,000 Jews – Romaniotes and Sephardim – were deported from Thessaloniki alone and murdered.

Of its pre-occupation population of 72,000, only 12,000 survived, either by joining the resistance or being hidden. Most of those who died were deported to Auschwitz, while those in Thrace, under Bulgarian occupation, were sent to Treblinka. The Italians did not deport Jews living in territory they controlled, but when the Germans took over, Jews living there were also deported (Larissa was under Italian rule until the Germans came and then the Germans began their murderous rampage of Greek Jews in Larissa)

Who were these  Romaniote  Jews?

The Romaniote Jewish community with distinctive cultural features who have lived in Greece and neighboring Eastern Mediterranean countries for more than 2,000 years, being the oldest Jewish community in the Eurasian continent. Their distinct language was Judaeo-Greek, a Greek dialect, and is today modern Greek or the languages of their new home countries. They derived their name from the old name for the people of the Byzantine Empire, Romaioi. Large communities were located in Thebes, Ioannina, Chalcis, Corfu, Arta, Preveza, Volos, Patras, Corinth, and on the islands of Zakynthos, Lesbos, Chios, Samos, Rhodes, and Cyprus, among others. The Romaniotes are historically distinct and still remain distinct from the Sephardim, who settled in Ottoman Greece after the 1492 expulsion of the Jews from Spain.

What happened to them:

A majority of the Jewish population of Greece was killed in the Holocaust after Axis powers occupied Greece during World War II. They deported most of the Jews to Nazi concentration camps. After the war, a majority of the survivors emigrated to Israel, the United States, and Western Europe. Today there are still functioning Romaniote Synagogues in Chalkis which represents the oldest Jewish congregation on European ground, in Ioannina, Athens, New York and Israel. 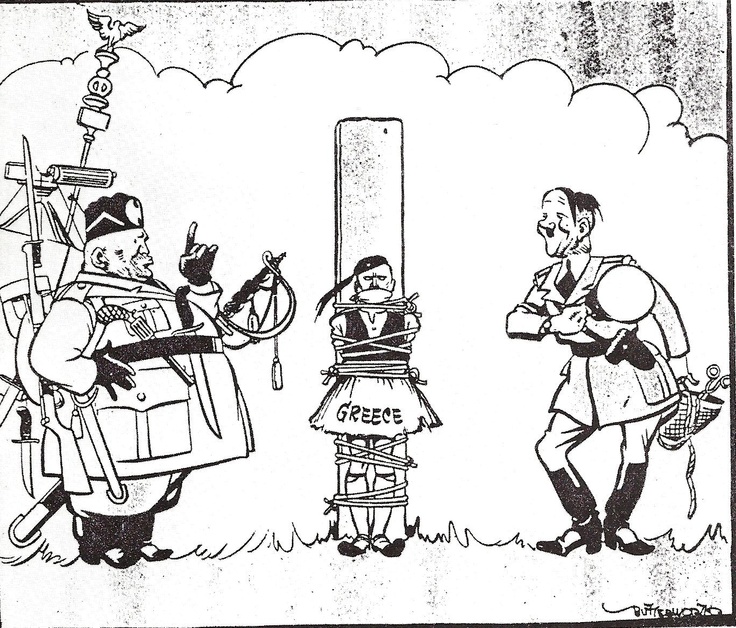 The post Tracing Your Family Roots: The Story of Greek Jews in WW2 appeared first on Zoe Lambros Journal.