Schindler’s List: A Look Back At This Incredible True Life Story of Oskar Schindler 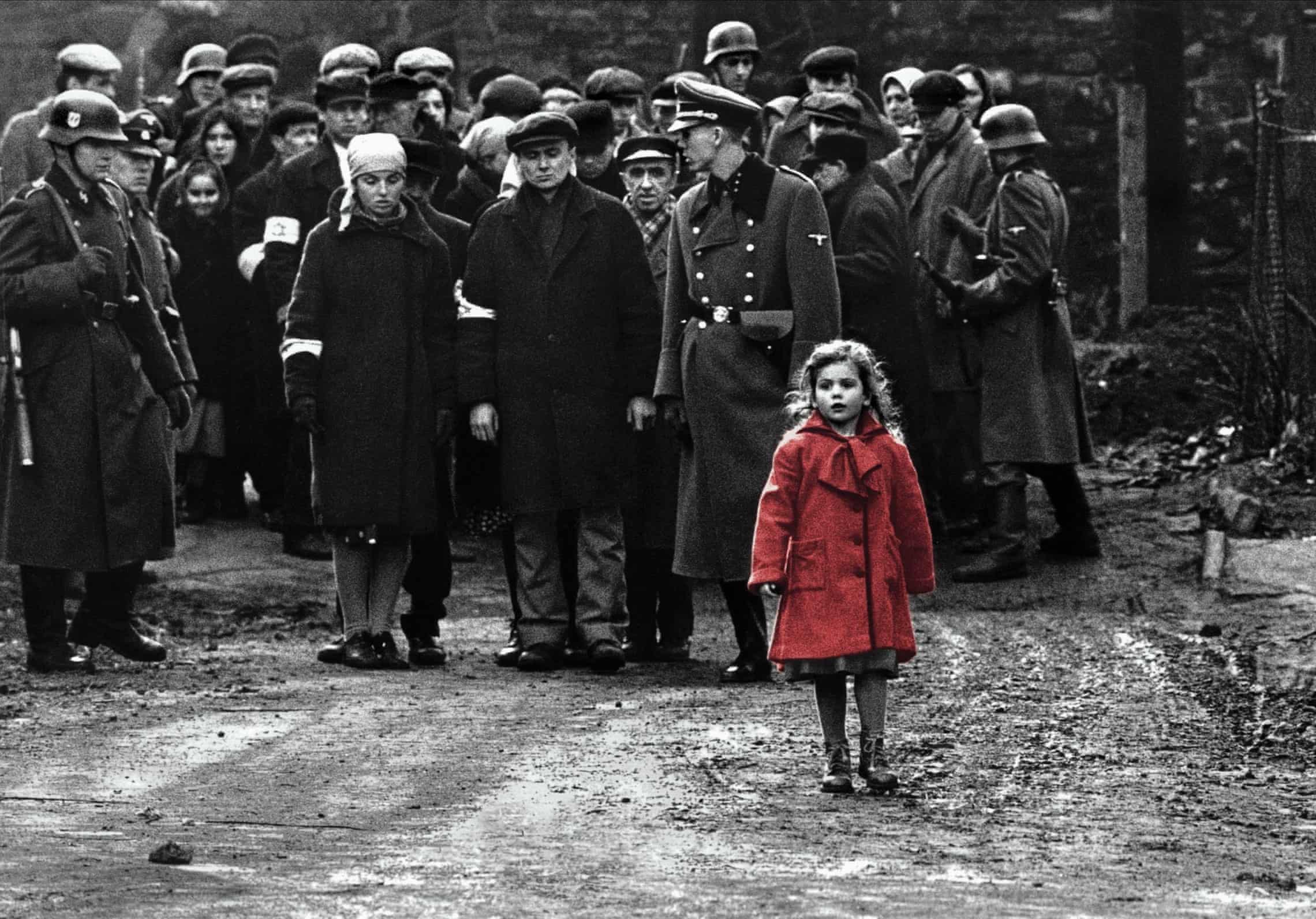 Schindler's List was one of the most profound and moving movies about the Holocaust I have ever seen. The Guardian looks at Steven Spielberg's efforts in 1993 to create this incredible film about a heroic man, Oskar Schindler, who saved thousands. Based on the true life story written by Australian author Thomas Keneally.

Twenty-five years ago, Steven Spielberg brought out two of his best movies, in just a matter of months. The films were poles apart in style and subject matter, and the process of completing one while shooting the other left the director exhausted and emotionally ragged. In spring 1993, Spielberg was in Poland, recreating the terror of the Kraków ghetto and the Kraków-Płaszów concentration camp for Schindler’s List by day, and each night he was calling Industrial Light & Magic in California to oversee the special effects for the dinosaurs in Jurassic Park. Spielberg’s friend Robin Williams would call him up once a week to tell him jokes for 15 minutes at a time and release the tension.

Spielberg pulled off a similar double recently when he shot the political drama The Post in the midst of post-production for his blockbuster spectacle Ready Player One. With Schindler’s List in 1993, Spielberg couldn’t bear the thought of delaying the production of his Holocaust passion project for another year. With The Post, he felt that the story’s resonances with the current political climate were too urgent to wait. Likewise, the trailer for the 25th anniversary rerelease of Schindler’s List rings with the words “Now more than ever”.

By 1993, Schindler’s List had been on Spielberg’s desk for a decade. He was first given a copy of Thomas Keneally’s book after completing ET the Extra-Terrestrial in 1982. Keneally’s book is a novelized version of a true story: how a German industrialist and Nazi named Oskar Schindler managed to save 1,200 Jews from transportation to concentration camps. It’s a gruelling tale, and Schindler is not a conventional hero. He sets out as a profiteer, buying a former Jewish business in the Kraków ghetto, and exploiting Jewish labour to make enamelware to sell to the German army. As the war continues, Schindler can no longer stomach the regime and is moved to save a group of Polish Jews from the gas chambers. It’s a brave and righteous act, but one that pales in comparison to the scope of the Nazi atrocity. Nevertheless, a title card at the end of Spielberg’s adaptation informs that in 1993, as a result of the Shoah, there were only 4,000 Jews living in Poland, but around the world, there were more than 6,000 descendants of the Jews saved by Schindler. As is also shown in the film, the men and women that Schindler protected present him with a ring inscribed with words from the Talmud: “Whoever saves one life, saves the world entire.”