In Memory of My Jewish Grandmother 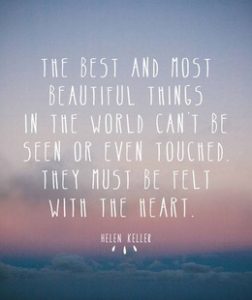 I was emailed recently and asked if I was Jewish because my first book deals with Jews escaping from Greece and my posts related to the holocaust and other posts.

I’m not Jewish. I have no Jewish roots (that I know of) but my adopted grandmother, Evelyn Elephan was Jewish. I adopted her when I was 10 years old and she was my next door neighbour.

She survived Auschwitz. I met her at 10 and she passed away when I was 15. I had 5 short years with this woman and she changed my life. She gave me my first holocaust related novel and it opened my eyes to the horrors of hate. I asked her what Hanukkah was and instead of telling me, she gave me a book. That was her method: read it darling and then we will talk. I don’t have any pictures of her; just my memories.

I don’t know how old she was, she never told me her age. She was a woman with many medical problems stemming from her time in the camp but she was always joyful and always had sweets for me (I blame her for my addiction to black cats and jelly beans).

I never knew her birthday because she never celebrated it. She said to me that every day was her birthday.

Auschwitz finally claimed her. She died in her sleep and that’s all I knew. She once asked me what I wanted to be when i grew up and I said ‘a writer’ and she said ‘you will do it’. She didn’t live long enough to see it when I got published in 2001 with “In the Blood of the Greeks”

My character of Eva is named after her.

Treasure the people in your life; you may have them for a short time but they can change your life forever.