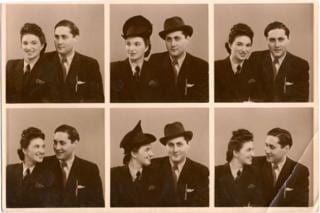 A Jewish tailor was advised to flee Denmark in 1943 by a German client. But why would this leading Nazi defy Hitler?

When Alexander Bodin Saphir's Jewish grandfather was measuring a high-ranking Nazi for a suit in Copenhagen 75 years ago he got an important tip-off – the Jews were about to be rounded up and deported. It has often been described as a “miracle” that most of Denmark's Jews escaped the Holocaust. Now it seems that the country's Nazi rulers deliberately sabotaged their own operation.

Read More: The tip-off from a Nazi that saved my grandparents